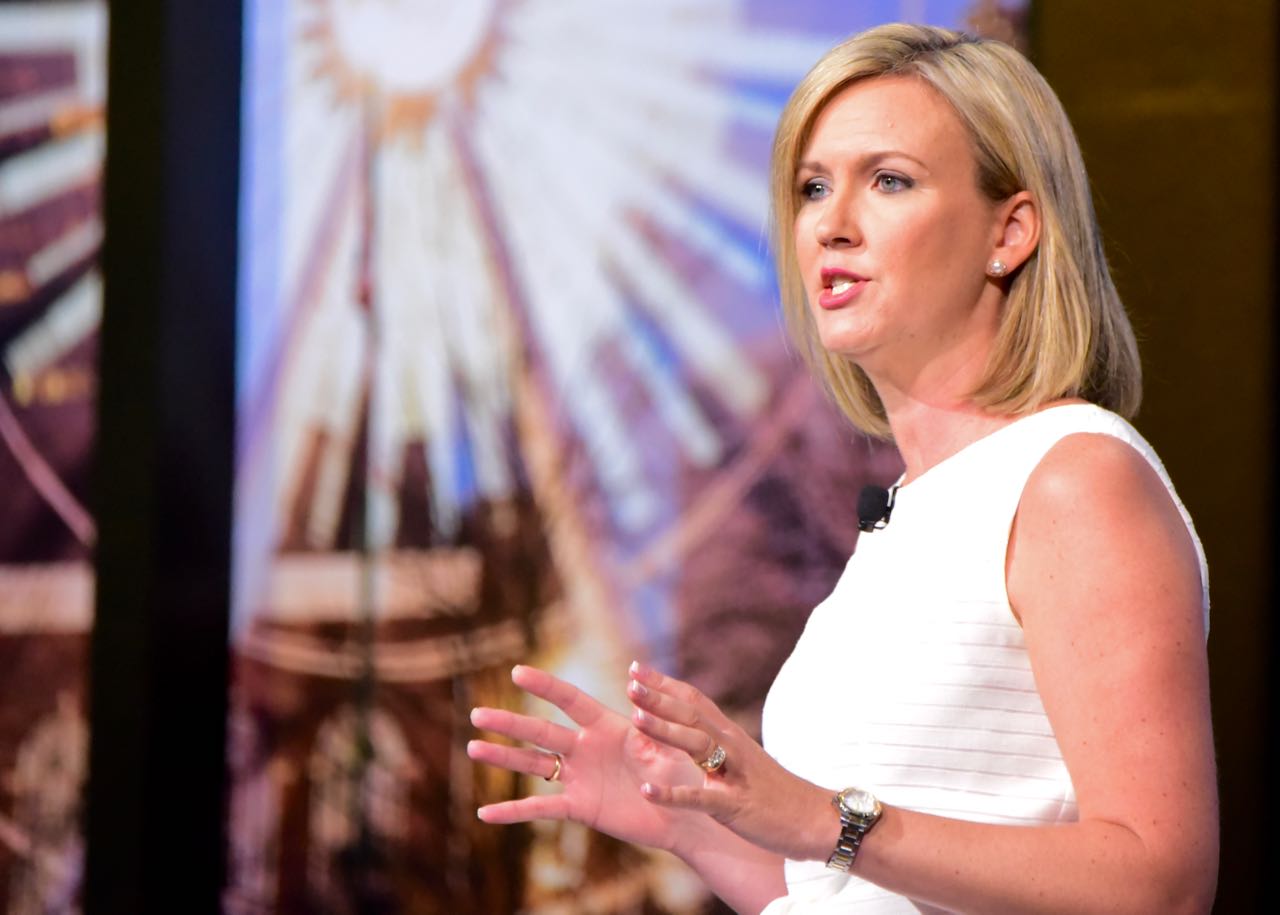 Jennifer Warawa, EVP of partners, accountants and alliances for Sage, has accepted an executice job outside the software industry. Warawa confirmed her plans to leave the software company on August 23 in a Facebook post after the information became public.

She described the opportunity as “c-level role running sales and marketing) with a mid-size ($350m annual revenue) company in the manufactured construction industry” in the Dallas area.