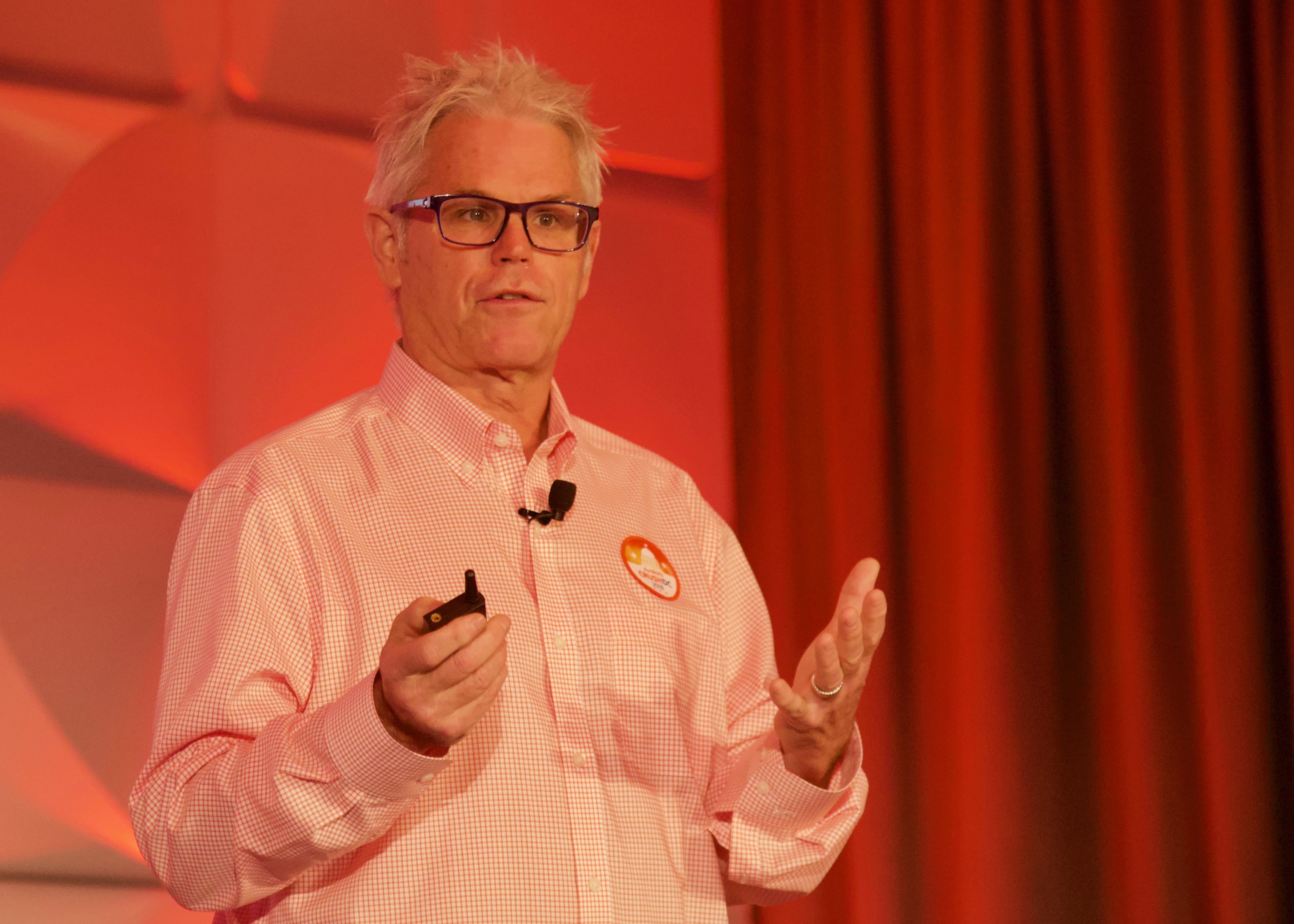 Avalara plans to fuel expansion with a secondary offering that it expects to raise about $193.2 million. The cloud sales tax software company this week said it will sell three million shares and that proceeds could be as high as $222.3 million if the underwriter’s over-allotment option is exercised.

Avalara went public on June 15, 2018  with shares sold at $24 each. In documents filed this week with the SEC, the company based the estimated proceeds on a recent trading price of $67.64 per share.

Avalara anticipates use of the proceeds will include headcount expansion, continued investment in sales and marketing efforts, product development, general and administrative matters, and working capital. While a portion may be used to acquire or invest in companies, technologies or products, Avalara’s says it has no agreements for acquisition or investments. In public statements this year, executives have indicated international expansion, along with acquisition of content, are major initiatives this year. At the company’s Crush conference in April, CEO  Scott McFarlane said the hiring of three executives, including a president, will enable him to give more attention to those areas.

Bob Scott has provided information to the tax and accounting community since 1991, first as technology editor of Accounting Today, and from 1997 through 2009 as editor of its sister publication, Accounting Technology. He is known throughout the industry for his depth of knowledge and for his high journalistic standards.  Scott has made frequent appearances as a speaker, moderator and panelist and events serving tax and accounting professionals. He  has a strong background in computer journalism as an editor with two former trade publications, Computer+Software News and MIS Week and spent several years with weekly and daily newspapers in Morris County New Jersey prior to that.  A graduate of Indiana University with a degree in journalism, Bob is a native of Madison, Ind
Read 855 times
Rate this item
(0 votes)
Tweet
More in this category: « Intuit Doubles Bookkeeping Test Price AICPA to Administer .CPA Domain »