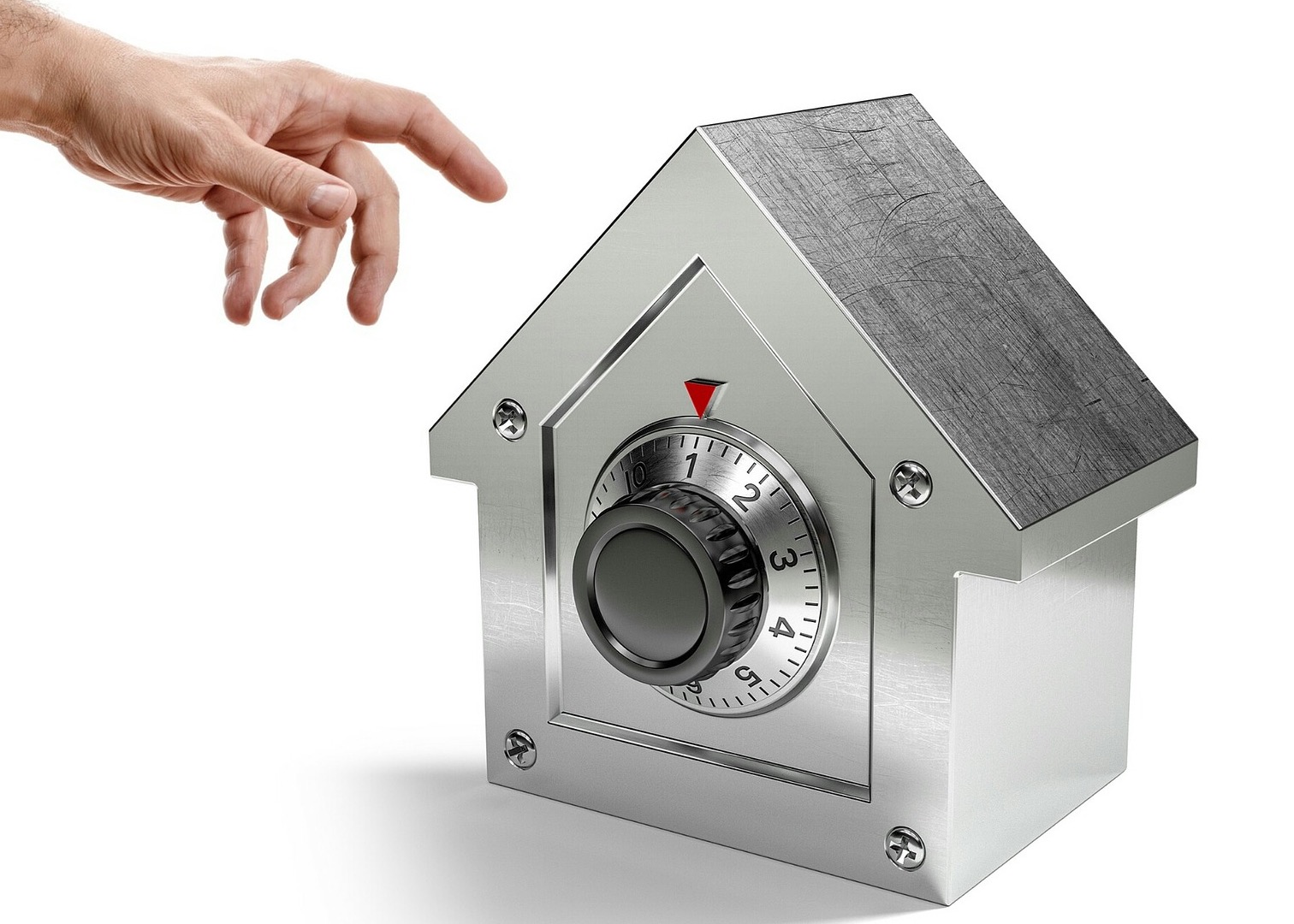 A retired California CPA has been indicted for allegedly stealing more than $1 million through a payroll scheme. Kenneth Gould of Clovis Calif., was indicted last month, alleging he used a payroll company he operated to steal money via $20 million in fraudulent ACH payments.

Gould, who operated Paytech Payroll System, was indicted on bank fraud charges alleging that from October 2017 through March 2018, he made more than 90 ACH payments totaling $20 million from a client’s accounts to his payroll company’s account at the same bank.

The bank credited the payments before realizing there were insufficient funds to cover the payments. It then denied the transactions and attempted to recover its money. However, more than $1 million was gone because Gould withdrew the money via cash, cashier’s checks, and online transfers to accounts to which he had access.

While the bank made repeated demands for payment, Gould never honored several promises to repay the funds.