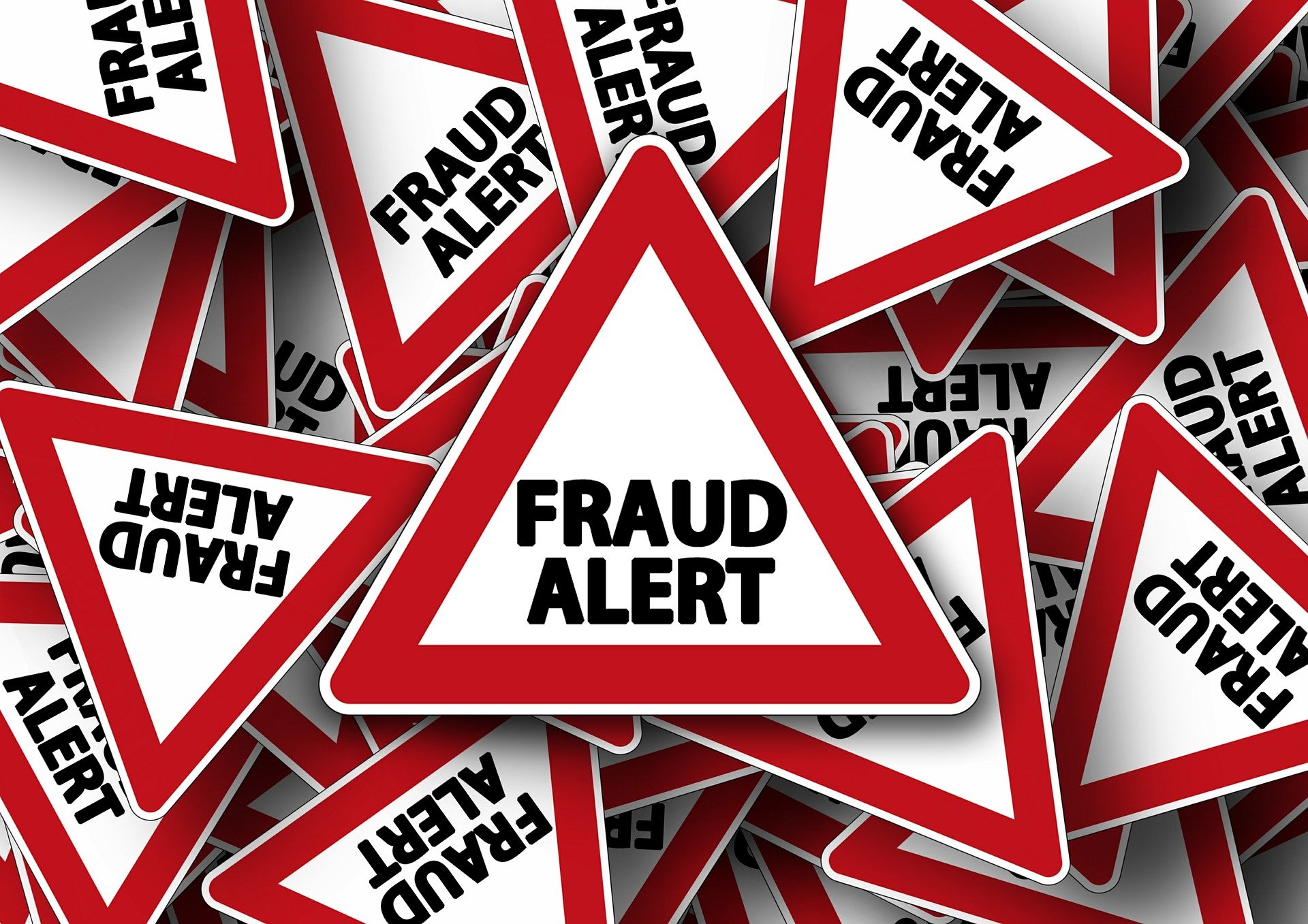 A Houston, Texas tax preparer has pleaded guilt to prepare false tax returns despite being under an order barring her from the business. Marcia Angella Johnson entered the plea to acts that the United States claimed cause a loss of at least $54,545 in tax revenue.

Johnson, who faces a maximum sentence of three years in prison and $100,000 fine, was barred from the tax preparation business in 2011, along with Christopher Helton and Marcia Johnson whose abuses included claim fuel tax credits for customers who were not entitled to them. She admitted to preparing about 200 false tax returns.

However, Johnson acknowledged she had prepared income returns since 2016 despite the prohibition. In this round, she used tools such as including false wages, salaries, tips and tax credits such as earned income credit, child tax credits and American opportunity credits on federal returns.

She has also agreed to pay restitution to the Internal Revenue Service.