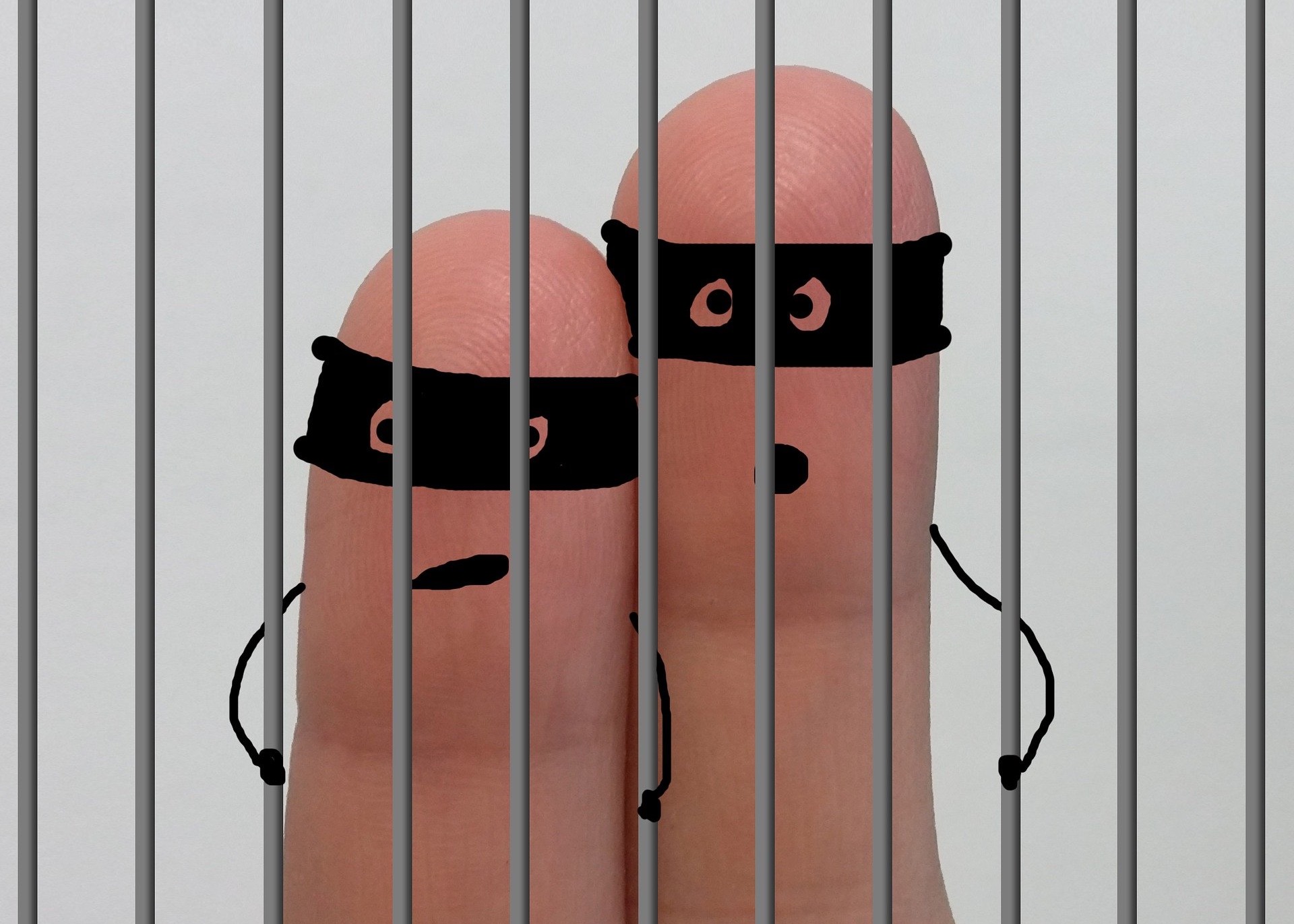 A Rocky Mount, N.C., tax return preparer has been sentenced to 50 months in prison. Adrienne Williams must also pay $4.8 million in restitution to the Internal Revenue Service.

Williams was sentenced on a charge of conspiring to defraud the United States  and found to have sought to defraud the IRS of more than $3.5 million, along with her co-conspirators.

Between 2009 and 2017, Williams operated a tax preparation business, Ultimate Tax Service,  which had an office in Rocky Mount. She and at least two of her employees prepared false returns to boost refunds using bogus withholdings, among other false claims.