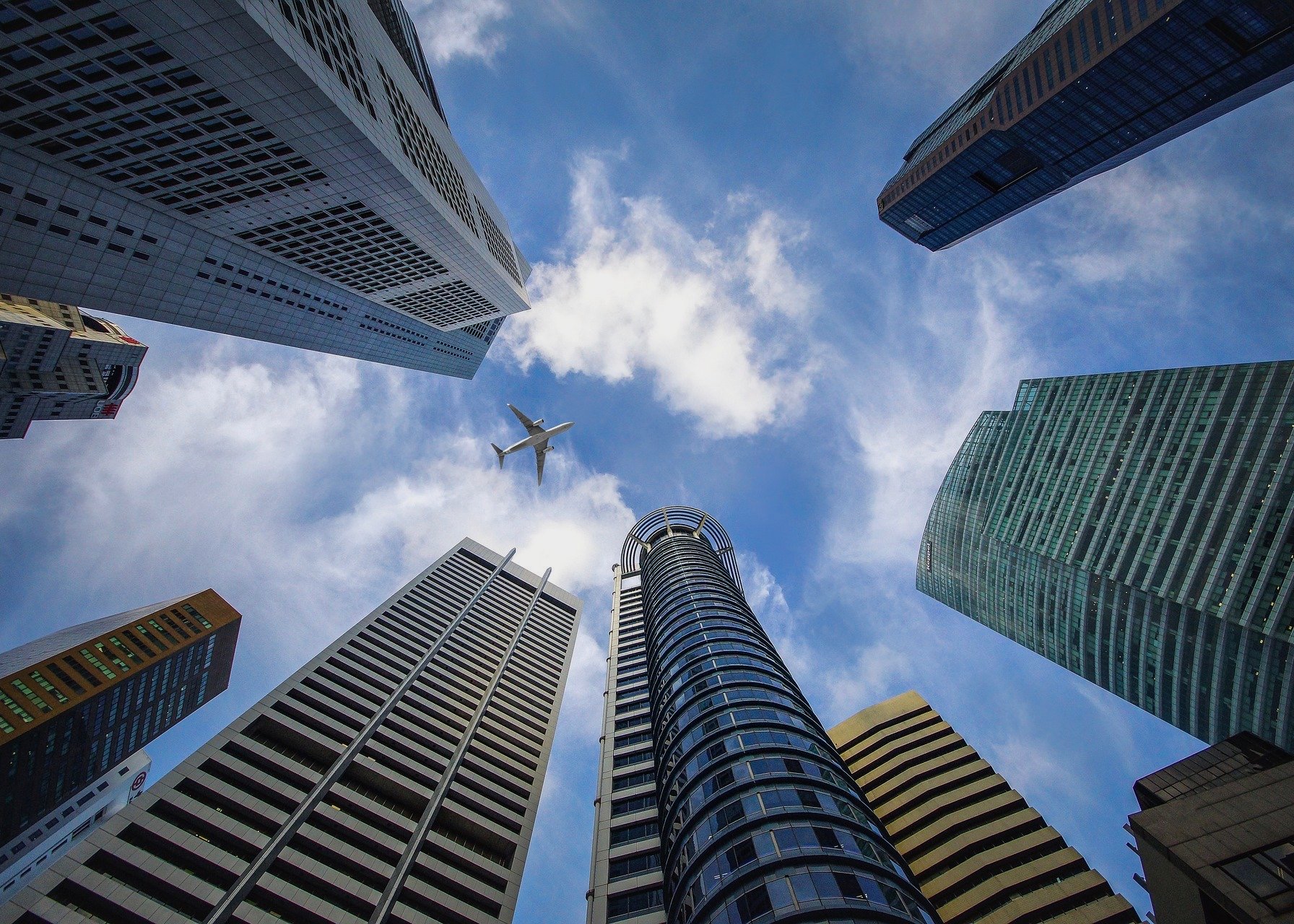 Most CPA business executives will not reduce office space in the coming year.  But supplemental questions to the third quarter AICPA Economic Outlook Survey found remote work will become far more prevalent, although not the primary way most organizations will operate.

The economic survey was conducted July 18 through August 28 and received 1,067 qualified responses who hold positions such as chief financial officer or controller, in their companies. Supplemental questions were asked about the plans for the next 12 months.

Half of those surveyed intend to return principally or entirely to traditional onsite operations, provided restrictions are eased or not in place, while 15 percent said remote work was never an option. No change to physical footprints is expected by 77 percent while 18 percent expect some consolidation in the next 12 months. Five percent plan to give up 50 percent or more of their and 5 percent plan to increase space.

Seventy-four percent of companies will mandate mask while 71 percent will offered socially distanced work space. Personal protection equipment will be offered by 64 percent and 52 percent will screen workers.

Bob Scott has provided information to the tax and accounting community since 1991, first as technology editor of Accounting Today, and from 1997 through 2009 as editor of its sister publication, Accounting Technology. He is known throughout the industry for his depth of knowledge and for his high journalistic standards.  Scott has made frequent appearances as a speaker, moderator and panelist and events serving tax and accounting professionals. He  has a strong background in computer journalism as an editor with two former trade publications, Computer+Software News and MIS Week and spent several years with weekly and daily newspapers in Morris County New Jersey prior to that.  A graduate of Indiana University with a degree in journalism, Bob is a native of Madison, Ind
Read 806 times
Rate this item
(0 votes)
Tweet
More in this category: « Survey: Remote Work Trend Will Continue