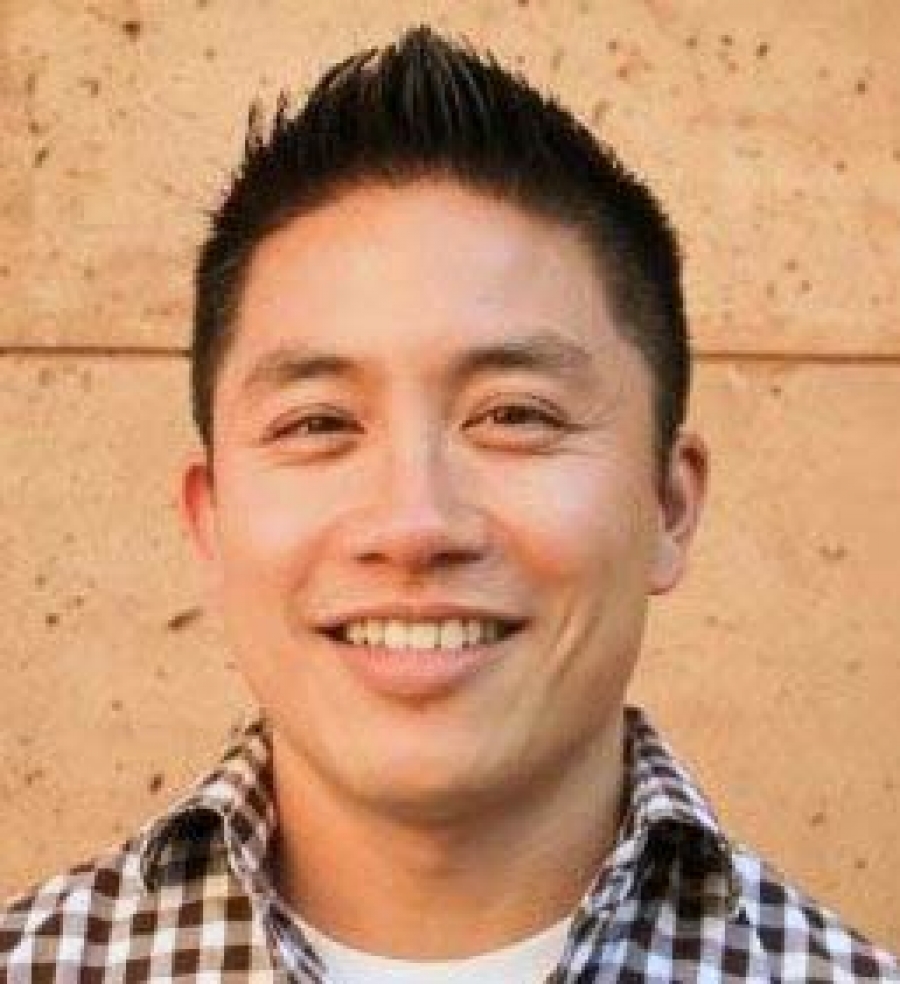 Herman Man, VP of products and partnerships, has left Xero’s operations in the Americas. Man has become chief product officer for BlueVine, an online lender for businesses.

Man’s LinkedIn profile shows he made the move this month. He held the VP spot at Xero from June 2017 through last month, joining Xero in June 2015. Before that, he was a cofounder of Chewsy, where he worked from 2010 through June 2016.

The cloud accounting software company has made several important changes in its management in the last few months. Bethany Parker, who joined Xero in January 2018 as the head of customer experience, became VP of operations in  December. Rachel Powell, who started as chief people officer in November 2017, became chief customer, people and marketing officer, for the Australian parent in October..