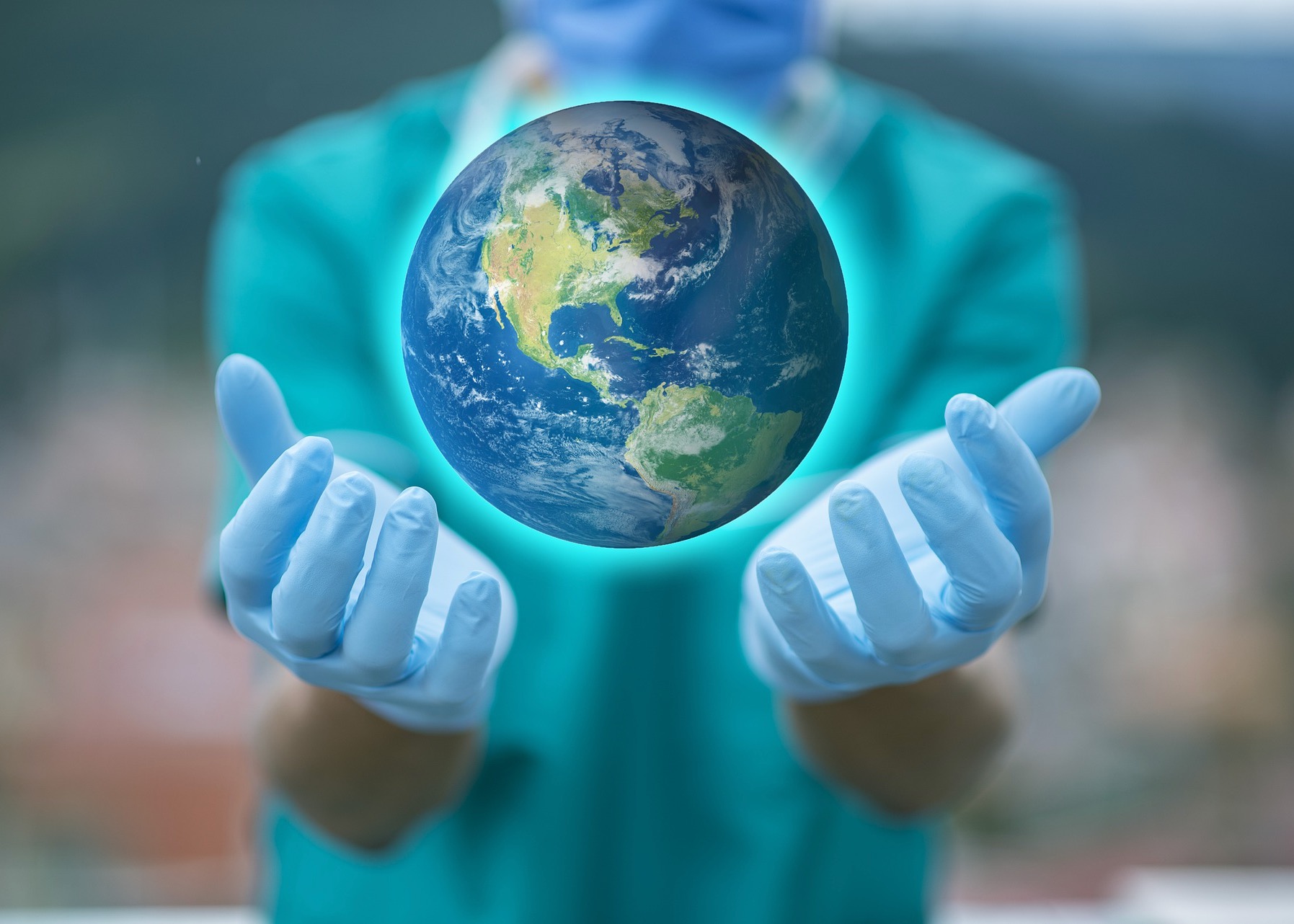 Plans by nearly four in ten respondents before the COVID-19 outbreak to add staff have dropped to fewer than one in ten, according to a survey, "Initial Impact of the COVID-19 Virus", by Bloomberg Tax & Accounting. The preliminary results of the annual benchmark survey of corporate tax departments also found an increase in concern about cash management.

Launched in January, the annual survey was followed up in April to ascertain the impact of the pandemic on the earlier plans.  It also founded that while earlier only 4 percent planned to reduce staff, that rose to 27 percent.

The initial survey reported responses from 408 managers, directors, VP, or C-suite members of the tax department of public or private corporations with more than $500 million in annual revenue. There were 321 individuals who completed the April survey.

Sixty-four percent of respondents now do not plan to change hiring levels while only 9 percent say they will increase hiring. Back in January 39 percent planned to increase levels.

Bob Scott has provided information to the tax and accounting community since 1991, first as technology editor of Accounting Today, and from 1997 through 2009 as editor of its sister publication, Accounting Technology. He is known throughout the industry for his depth of knowledge and for his high journalistic standards.  Scott has made frequent appearances as a speaker, moderator and panelist and events serving tax and accounting professionals. He  has a strong background in computer journalism as an editor with two former trade publications, Computer+Software News and MIS Week and spent several years with weekly and daily newspapers in Morris County New Jersey prior to that.  A graduate of Indiana University with a degree in journalism, Bob is a native of Madison, Ind
Last modified on Monday, 25 May 2020
Read 347 times
Rate this item
(0 votes)
Tweet
More in this category: « Xero Reports First Annual Profit Paychex Sees Some Business Improvement »