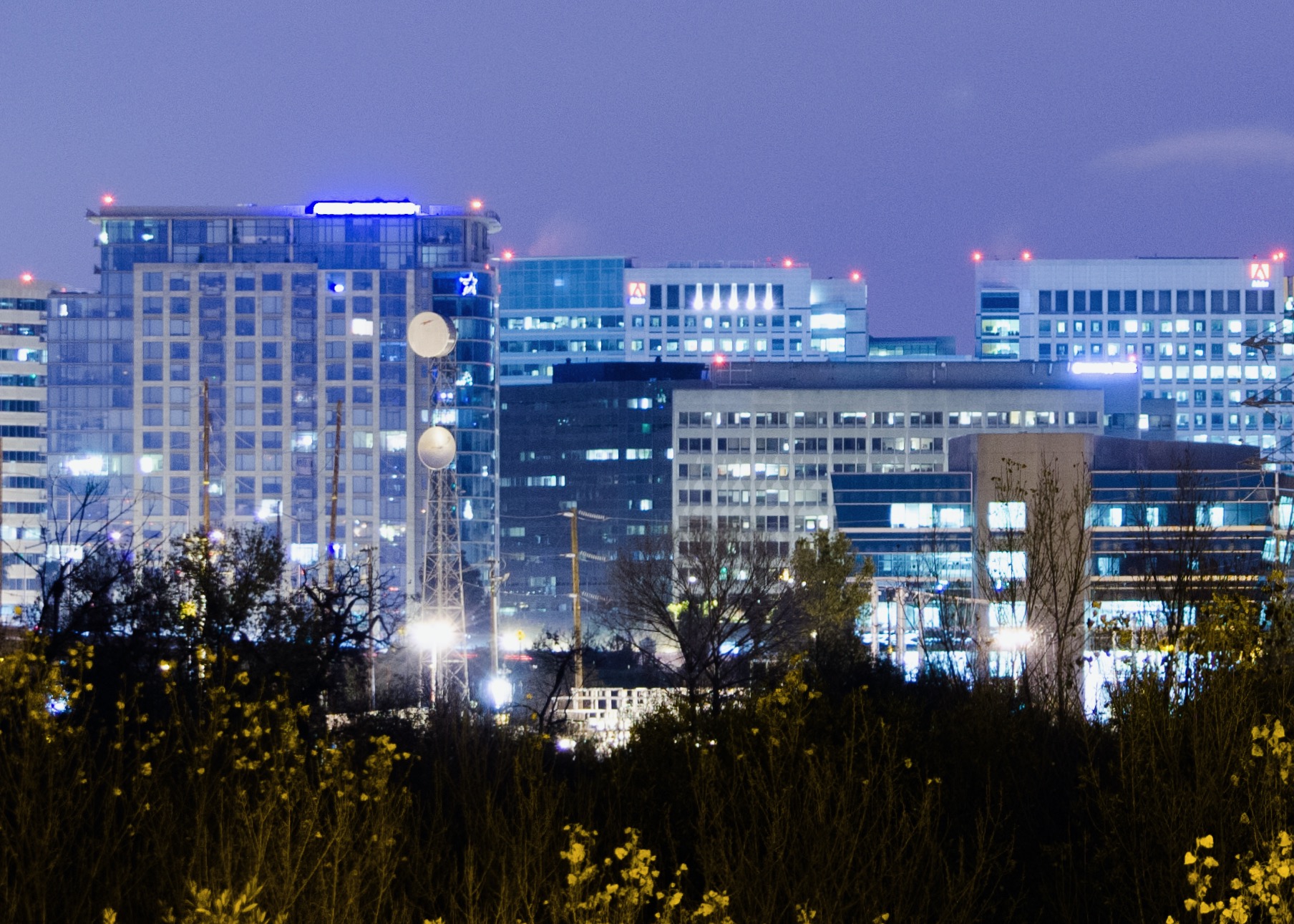 On the heels of its hot initial public offering, Bill.com has signed an agreement for a new corporate headquarters. The newly public payments software company has leased about 131,801 square feet of office space from US ER America Center 4 LLC for its future executive offices, according to documents filed with the SEC this week.

Bill.com expects to begin the lease on May 1 at the site at 6220 America Center Drive, San Jose, Calif., for an 11-year term. Minimum rent was set at roughly $494,254 per month, with a 3-percent increase annually.

The IPO in December went a price above expectations. The initial estimate was a price of $16 to $18 per share but the offering price was $22 per share. The company received proceeds of about $201 million.