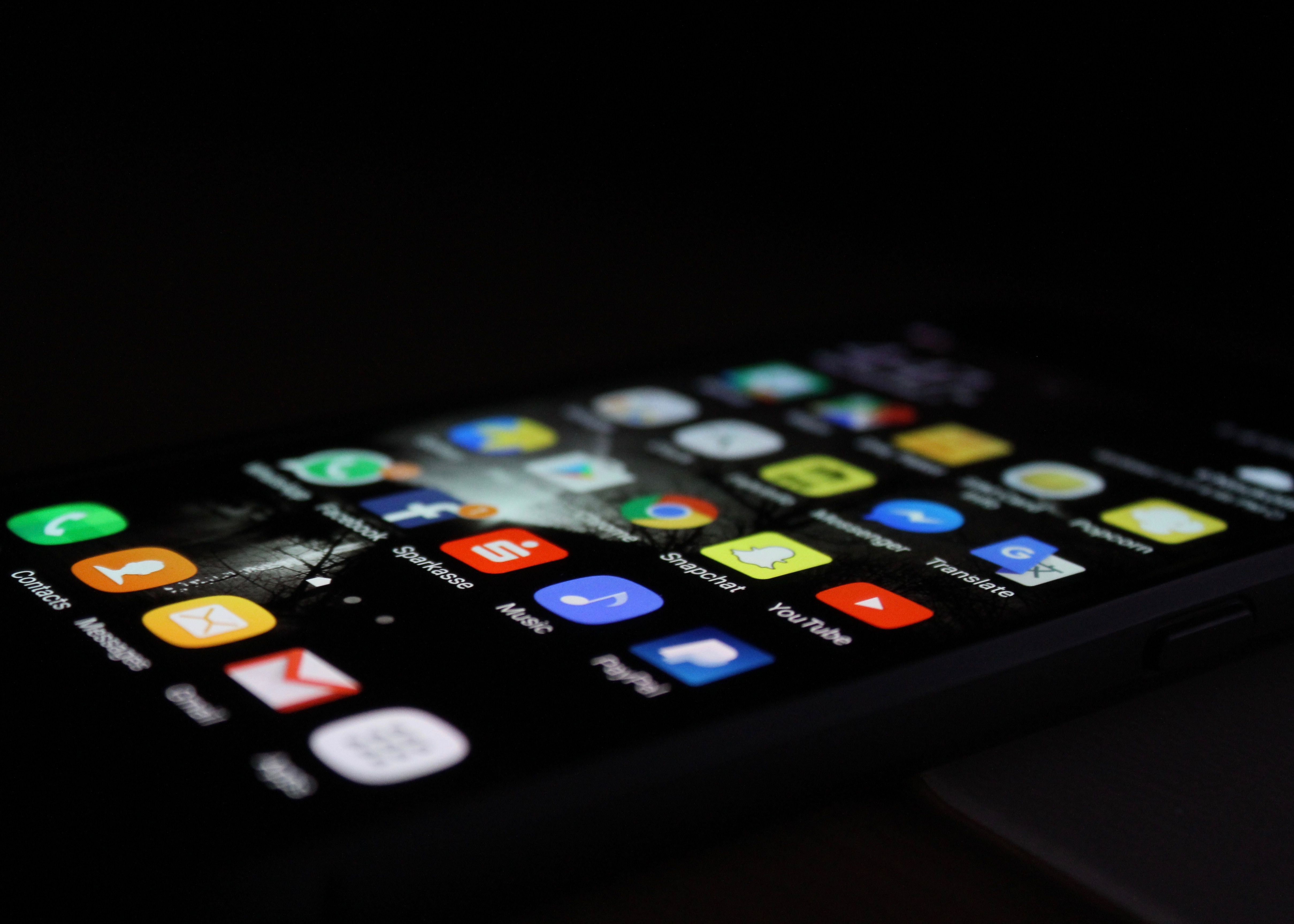 TWO Mobile supports the ability of taxpayers to photograph tax documents, which can be stored directly to Vault, a TaxWise rapid document capture feature. They can also sign and send the final return to preparers and track return status and updates.

Preparers can utilize a new taxpayer interview and communicate with clients during the interview.

Two versions of  TWO Mobile are available. The base version, which supports three users, has an introductory price of $1,515 with the 15-user TWO Mobile Enterprise carrying a promotional price of $2,400.