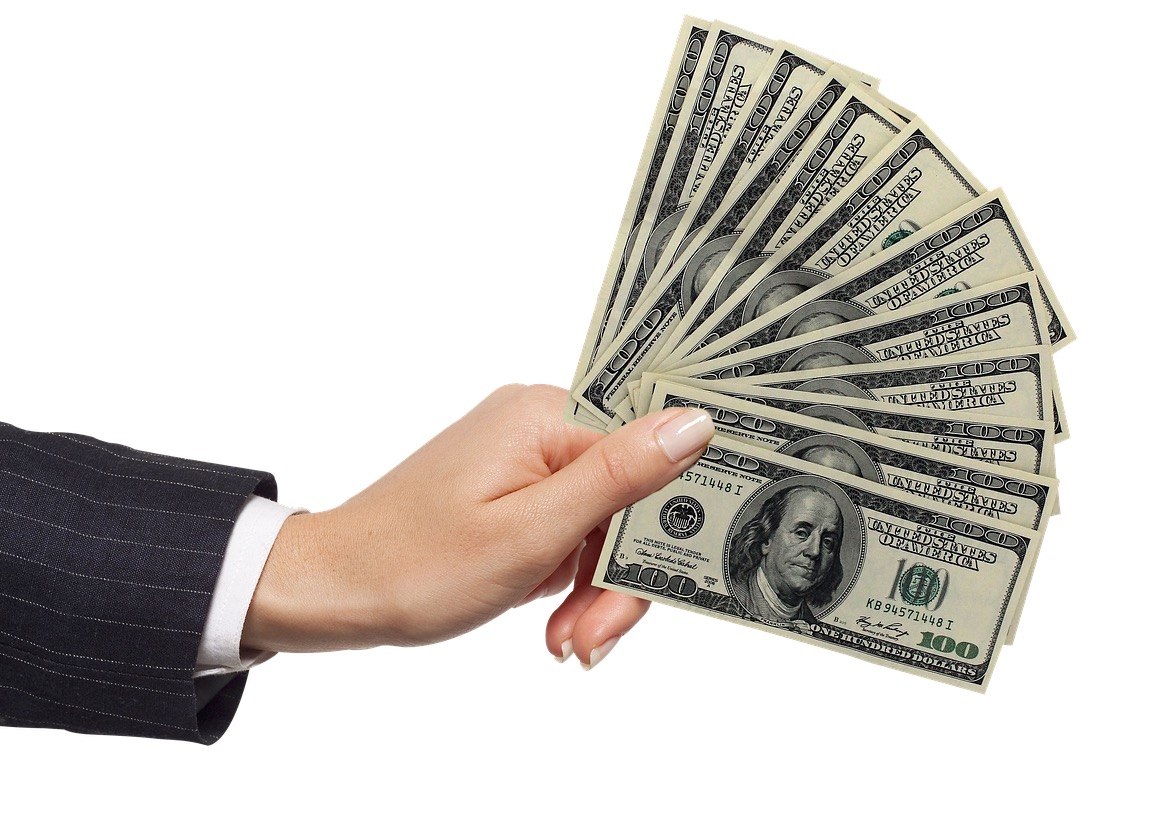 NextPoint Financial, which owns Liberty Tax Services, is ceasing to make loans through its LoanMe operations, which it acquired for about $120 million a year go. The company, which is based in Hurst, Texas, but trades on the Toronto stock exchange, said it has cut LoanMe’s workforce and will only continue to service outstanding loans.

NextPoint had  hoped to cross sell services between Liberty and LoanMe after buying them last year and establish a one-stop shopping for providing consumer financial services.

Instead, it attributed issues with LoanMe with its failure to file financial reports for the year ended December 31 and the first quarter ended March 31 and most recently postponed its annual meeting until the late reports can be filed.

In March, NextPoint issued a statement it probably “substantially” overpaid for LoanMe, attributing part of that problem to the incorrect calculation of EBIDTA, which was utilized in calculating the purchase price, and said it would conduct impairment on goodwill and other intangible assets.

In early May, NextPoint named its controller, Scott Wright, as its new CFO effective July 1 and two weeks later named Jean Birch as the new board chairperson.

Bob Scott has provided information to the tax and accounting community since 1991, first as technology editor of Accounting Today, and from 1997 through 2009 as editor of its sister publication, Accounting Technology. He is known throughout the industry for his depth of knowledge and for his high journalistic standards.  Scott has made frequent appearances as a speaker, moderator and panelist and events serving tax and accounting professionals. He  has a strong background in computer journalism as an editor with two former trade publications, Computer+Software News and MIS Week and spent several years with weekly and daily newspapers in Morris County New Jersey prior to that.  A graduate of Indiana University with a degree in journalism, Bob is a native of Madison, Ind
Read 418 times
Rate this item
(0 votes)
Tweet
More in this category: « SEC Censures CohnReznik for 2017 Audits