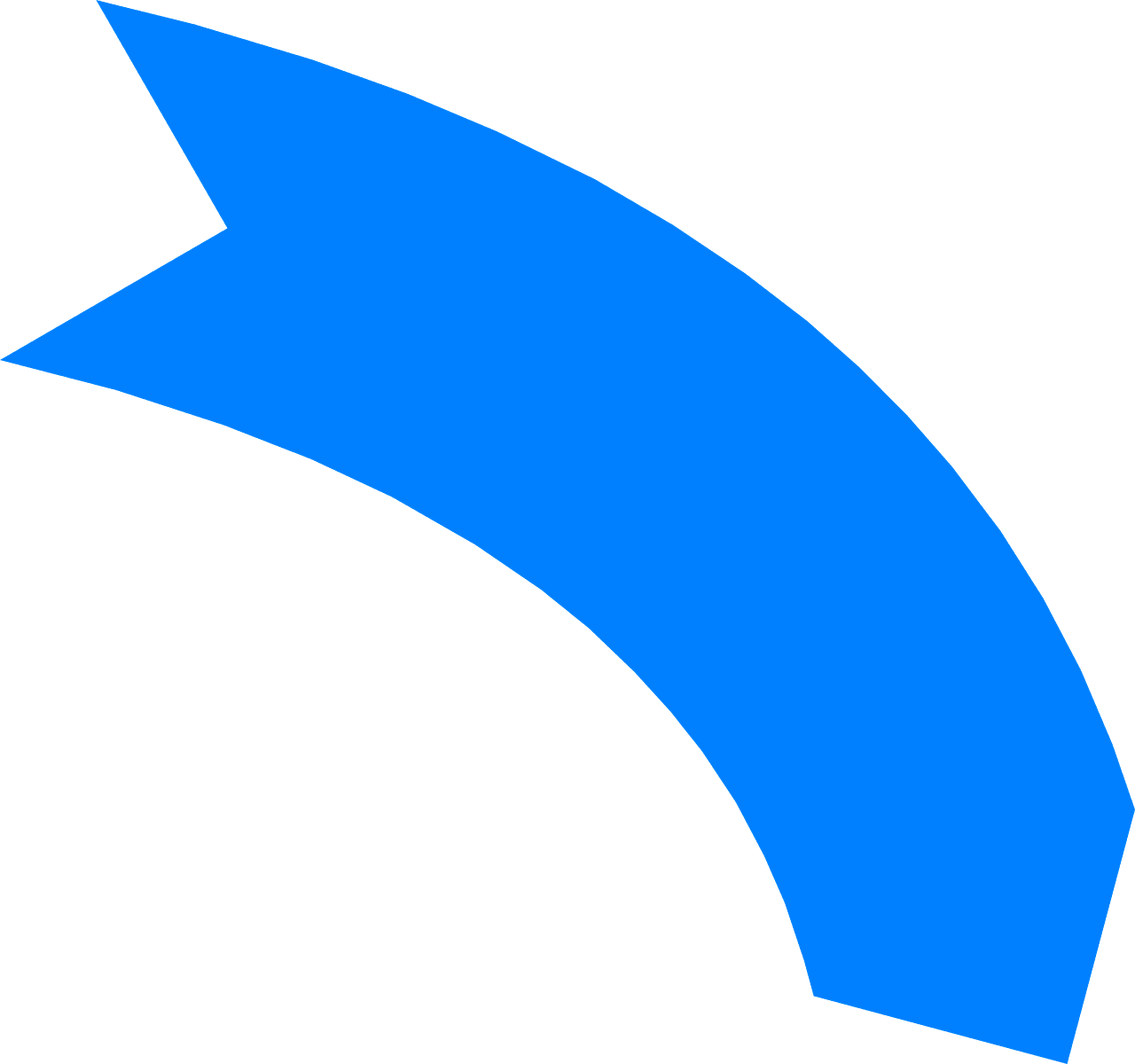 The number of financial professionals employed in the Avantax wealth management arm of Blucora fell by 8.3. for the first quarter ended March 31, compared to the level a year earlier. Blucora CEO Chris Walters reported the decline in the company’s recent earnings webcast.

Walters said the decline was partly offset by recruitment and onboarding of independent financial professionals. He noted there was no attrition of professionals with more than $500,000 in gross revenue for the 12 months ended March 31, with March showing the lowest month for attrition in years.

He also said during the webast the company had stemmed attrition and that Blucora invested “in improved account opening experience and client portal and an elevated service experience through our service consultant program” That lead to better retention and pro performance.

In addition, Avantax hired 85 new pros during the quarter.

Bob Scott has provided information to the tax and accounting community since 1991, first as technology editor of Accounting Today, and from 1997 through 2009 as editor of its sister publication, Accounting Technology. He is known throughout the industry for his depth of knowledge and for his high journalistic standards.  Scott has made frequent appearances as a speaker, moderator and panelist and events serving tax and accounting professionals. He  has a strong background in computer journalism as an editor with two former trade publications, Computer+Software News and MIS Week and spent several years with weekly and daily newspapers in Morris County New Jersey prior to that.  A graduate of Indiana University with a degree in journalism, Bob is a native of Madison, Ind
Read 406 times
Rate this item
(0 votes)
Tweet
More in this category: « WK Revs Rise 13 Percent Xero N. American Subs Rise 19.9 Percent »